tailored to your specific requirements

tailored to your specific requirements

tailored to your specific needs

Angel investors, by putting their own money into a business, are taking on risk, but will almost always seek to mitigate this by claiming tax relief through EIS or SEIS schemes, which allow investors to offset their investment against income tax and capital gains tax.

END_OF_DOCUMENT_TOKEN_TO_BE_REPLACED

Ten things to consider when selling your business

Having just successfully worked with a client on a trade sale, I thought it might be useful to put down a few key points to consider from a financial point of view:

END_OF_DOCUMENT_TOKEN_TO_BE_REPLACED 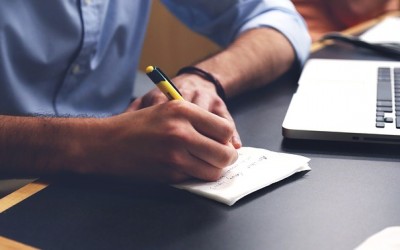 The current crisis in the UK steel sector has dominated the headlines with 40,000 jobs said to be at risk. But other sectors, lacking steelmaking’s iconic image, have quietly haemorrhaged even more jobs. The oil and gas sector had shed 65,000 jobs to September 2015 with many more since then and the four main high street banks cut 189,000 positions in five years to 2013. Losses ripple rapidly down the supply chain from blue chip multinationals to SMEs, and it is at the bottom of the pyramid that firms find themselves under most pressure. So how should management react to a downturn in their sector?

END_OF_DOCUMENT_TOKEN_TO_BE_REPLACED 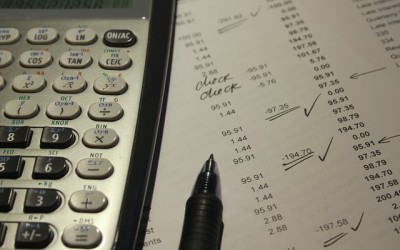 Choosing an accounting software package is a major decision, the results of which you’ll inevitably end up living with for many years, so it’s important to get it right. “Nobody ever got fired for buying IBM”, as the 1960’s maxim went, and more recently, the same could be said for those buying Sage accounting software for SMEs. But in recent years, the choice of software packages for small and medium companies has expanded considerably. Here are a few key points to consider in deciding which is best for you:

END_OF_DOCUMENT_TOKEN_TO_BE_REPLACED 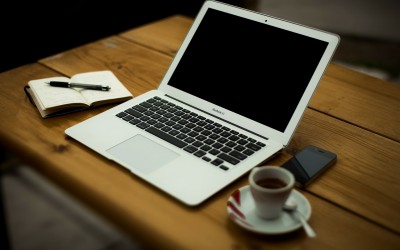 A choice of accounting software (at last…)

For many years the default accounting software choice for small companies has been Sage – Instant Accounts for micro companies and Line 50 or 100 for small and medium enterprises. With a huge share of the SME market, Sage have been able to dominate the sector for years whilst offering customers only small changes in functionality. Customers have been pushed to buy annual maintenance packages, with support being withdrawn from older versions, forcing users to work with unsupported software or splash out on upgrades.

END_OF_DOCUMENT_TOKEN_TO_BE_REPLACED 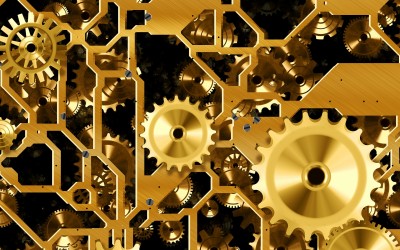 In my last blog on productivity and the impact of digitisation on the accountancy sector, I made no mention of at all of blockchain. A few days later, the front page of the Economist read “The trust machine: How the technology behind Bitcoin could change the world”, and two days later, the FT ran a full page feature on the impact of blockchain technology. This is rapidly shaping up to be a game changer across a huge number of markets in the no-so-distant future. So what exactly is blockchain? More..