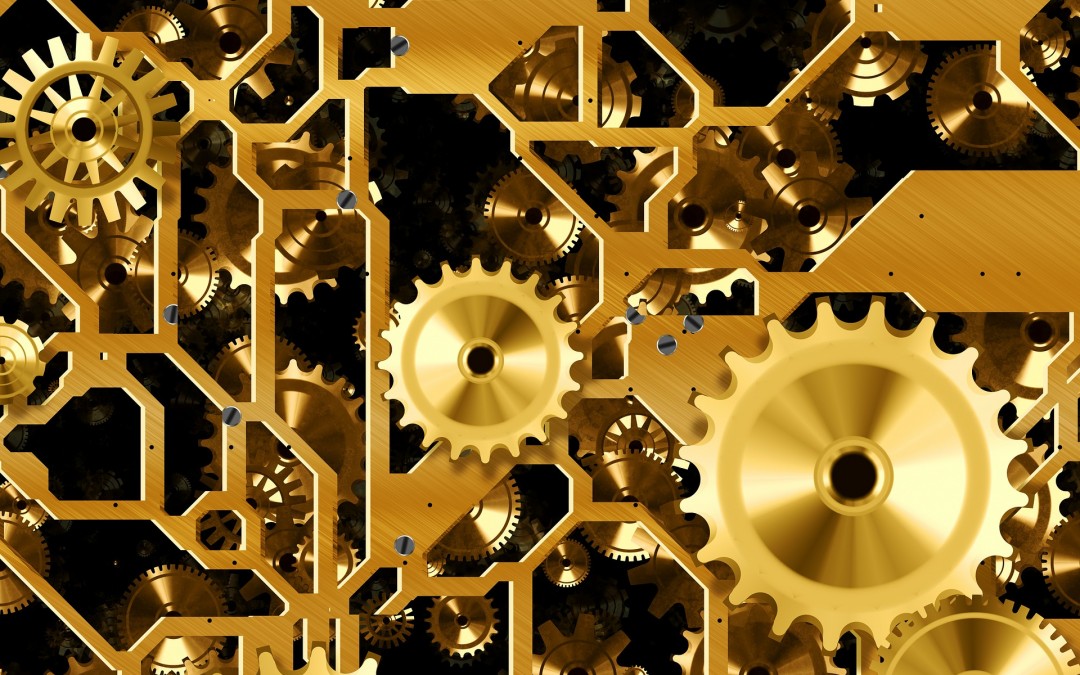 In my last blog on productivity and the impact of digitisation on the accountancy sector, I made no mention of at all of blockchain. A few days later, the front page of the Economist read “The trust machine: How the technology behind Bitcoin could change the world”, and two days later, the FT ran a full page feature on the impact of blockchain technology. This is rapidly shaping up to be a game changer across a huge number of markets in the no-so-distant future. So what exactly is blockchain?

Very briefly blockchain uses cryptography to build a dependable ledger, allowing parties who do not know (or trust) each other to manage transactions between them. So if Alec wants to make a payment to Beryl, Alec’s transaction is fed into the blockchain through a cryptographic ‘hash’ function which boils the transaction down into a sting of data and which is loaded into a block. Through a series of actions involving such esoteric concepts as miners and merkle trees, the payment leaves Alec’s online wallet and appears in Beryl’s. (For a good guide to the steps involved, have a look at the 31 October 2015 copy of the Economist hyperlinked above). The most important features are that once the transaction has been commenced, it cannot be tampered with – this relies on a network of computers (miners) unbundling the block using a complex process of trial and error. The technology involved is all one-way – the puzzles can be solved and checked but the underlying data cannot be changed.

Back in May 2015, the Economist ran a similar article on blockchain, with the tag line, ‘The next big thing (or is it?)’. Five months on, the follow-on article lists applications ranging from land registries in Greece to removing €15-20bn of transaction costs a year (according to Santander) from the global financial system by 2022. As the technology underlying Bitcoin, blockchain had some credibility issues to deal with. But as more and more countries recognise Bitcoin as a credible currency, this problem is likely to disappear. A more pressing constraint to  blockchain’s growth is its scalability; blockchain.info states that network miners a currently trying  450 thousand, trillion (450,000,000,000,000,000 ) solutions per second – requiring an annual electricity usage of up to 40 terawatt hours and  Bitcoin can handle only seven transactions per second. Growing this to the volumes required of the financial sector will require a quantum leap in either computing power available or the efficiency of the underlying processing. I would put my money on the latter.

There’s a good chance that by 2020, blockchain technology will be starting to be employed across a range of applications we can at present only dream of. Tamper proof instantaneous voting for the 2020 general election ?