Corbynomics and the accountancy of quantitative easing 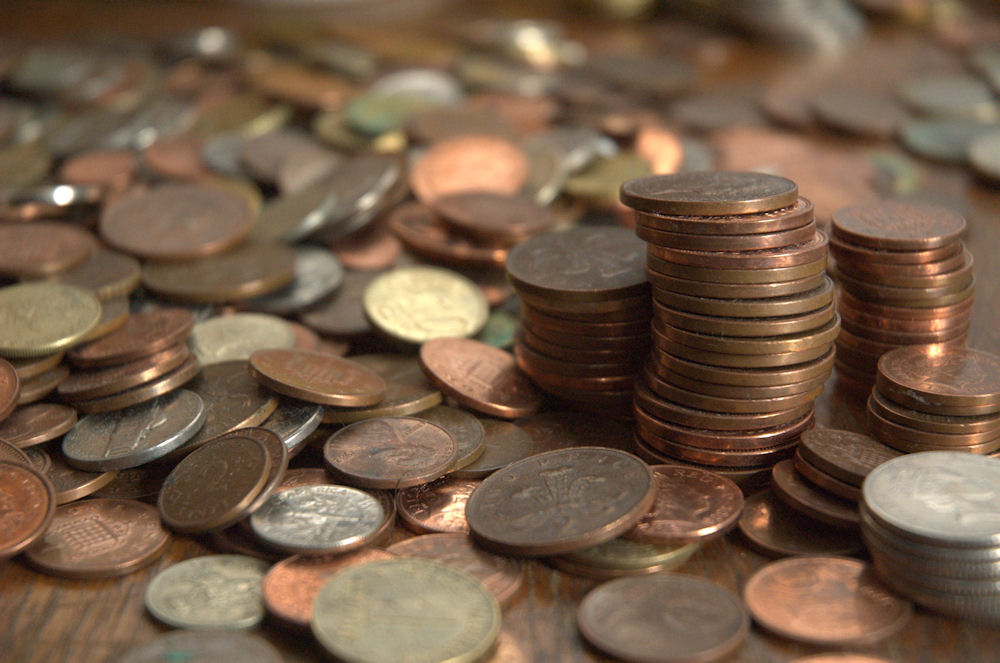 I learnt about double entry bookkeeping on the first day of my basic accountancy training thirty something years ago. Debits on the left, credits on the right. Everything has to balance. Always.

So trying to get my head around quantitative easing. The Bank of England creates money electronically and uses it to buy bonds from the banks. Debit cash, credit, er…

Googling ‘quantitative easing double entry’ throws up a range of views on this subject. Almost top of the list was an article from Richard Murphy (whose name seemed vaguely familiar), a chartered accountant of my own age and background and seemingly happy to take the single entry route. Cash is created ex nihilo, the Bank of England uses it to buys back gilts, which it then cancels, thus reducing government debt from 65% of GDP to 41%. Hey presto.

This has all become much more important following Jeremy Corbyn’s election as labour leader. One of his key policies is extending QE to fund investment in infrastructure. (Ah, that’s where I’d come across Richard Murphy – Page 46 of today’s Guardian – “Meet the Brains behind Corbynomics”.) Richard proposes that the QE process can be restarted for this purpose, but once the tap is turned on what’s to stop the printing presses continuing to roll, Weimar style? The article quotes Professor Tony Yates at Birmingham. “Once they’ve crossed the Rubicon of doing it, what would stop the political clamour for using QE to pay for something else? That’s how Zimbabwe ended up funding all its expenditure by printing money” Once the genie is out of the bottle, the twin spectres of a sterling crisis and runaway inflation start to loom.

But so far I hadn’t come across anything to counter Richard’s debt cancelling approach. Then I came across a couple more articles which provided some useful context.

A key factor seems to be the issue of reversibility. In an interesting FT article it was pointed out that whilst the Bank of England could in theory cancel the £357bn of debt it’s purchased, to do so would undermine market confidence, in that by cancelling the purchased gilts, the Bank would not later be able to sell the debt and thereby reduce liquidity in an overheating future economy. So the cash hasn’t been given to the banks for their bonds, but loaned against a future bond sale. This is backed up in a detailed blog by Steve Keen. No single-entry cash creation for him. He sets up a reserve account with the central Bank (the Federal Reserve in his case) against which future gilt bond sales can be offset. So that’s all right then.

And yet… there remains a temptation for future politicians to ignore the prudence of the Bank of England and the requirement for future resale, declare repurchased bonds to be cancelled and magically reduce debt. The ultimate populist magic bullet.

Expect a good deal of analysis of this topic in the months ahead.